TRUSTED TO PERFORM SINCE 1960

Under the leadership of Lyall Williamson, team owner and founder, IMS has prepared cars and managed teams which have competed with success in Australia, Asia, South Africa and United States of America and has long been recognised as top race day performers in New Zealand.

IMS have nearly half a century of experience as one of the world’s largest and most successful professional race teams.

In numbers, this translates to a remarkable 21 National Championship wins. An impressive array of race trophies on display in their reception areas bear testament to this, added to these the photos of their Bathurst wins and race memorabilia adorning the walls, and you know you have arrived somewhere special.

Despite their high-profile achievements, the whole team is extremely modest when talking about their motorsport, vehicle building and mechanical engineering credentials. They have prepared race cars for world-class drivers to local heroes, some of whom have gone on to Formula One and Australian V8 Supercar teams.

Behind every successful motorsport team is a well-oiled machine, the engineering and coach-building skills that exist within International Motorsport are utilised to custom-build high performance race and classic cars, our team are known for their precision and meticulous attention to detail.

For the team at IMS this is just everyday business, which they live and breathe.

IMS Panel and Paint workmanship and service is second to none

International Motorsport is one of New Zealand’s largest and most successful race teams with a long history of race day triumphs and championship wins.

Racing successfully requires a unique and trusting collaboration between team and driver around preparation and car setup.

All IMS team members are highly capable professionals who can deliver world class service to take you to the front of the grid.

IMS can provide experienced and expert mechanics and engineers for all race events, along with all necessary logistical services to and from events, including entry and licensing requirements.

Professional engineering and data analysis can also be called upon and IMS also offers a range of purpose-built equipment to suit all levels of professional motor racing.

After decades of custom building high performance classic cars from the ground up, International Performance Classics now opens the way for classic car connoisseurs to purchase one of their prestige vehicles off the showroom floor.

IPC is a division of professional motorsport and car building company, International Motorsport Limited, with over 50 years of well earned experience under the hood.

Their showroom, based in the Auckland area of Grey Lynn, is home to a growing collection of classic cars, all of which are available to discerning customers in New Zealand and abroad.

Expressions of interest are welcome for any vehicle presented here. Simply contact us by email from our Contact page, call 09 376 5064 or visit us at 9-11 Pollen Street, Grey Lynn, Auckland.

We offer an ever changing selection of classic and performance vehicles and we
can source to order from our overseas buyers.

Want to join our Team?

By:: Michael Scott
We are looking for experienced, motivated, professional mechanics to preform a raft of duties inside our professional motor sport team based in Auckland city. You will need to have experience in high end euro servicing and diagnosis and any race craft or motor sport experience would be a great advantage, otherwise we will train you […] 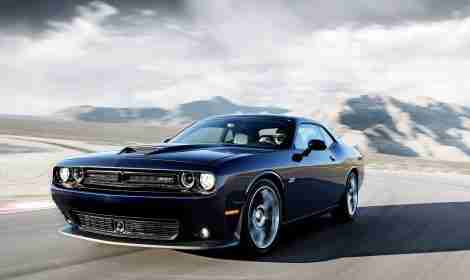 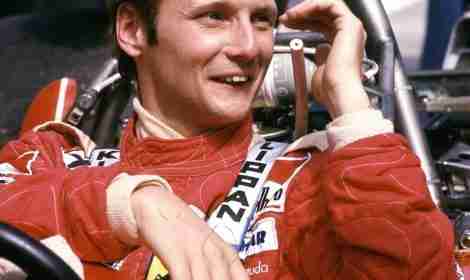 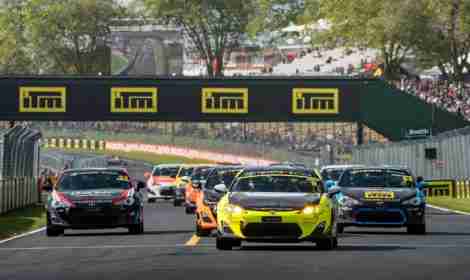 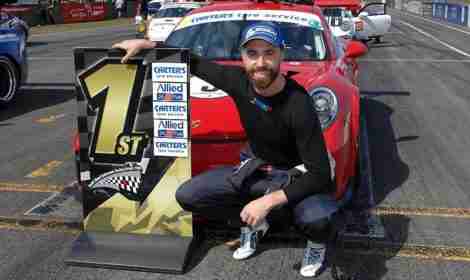 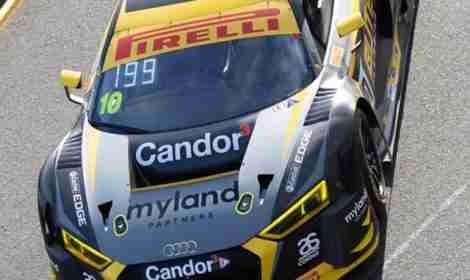 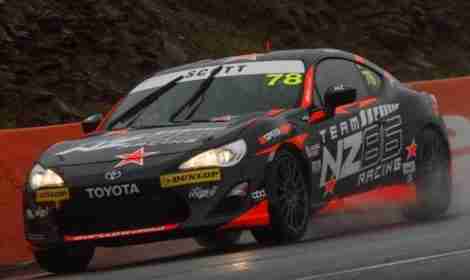 WE WOULD LOVE TO CHAT

Send us a message or request a free, no obligation quote. We are always happy to help you.