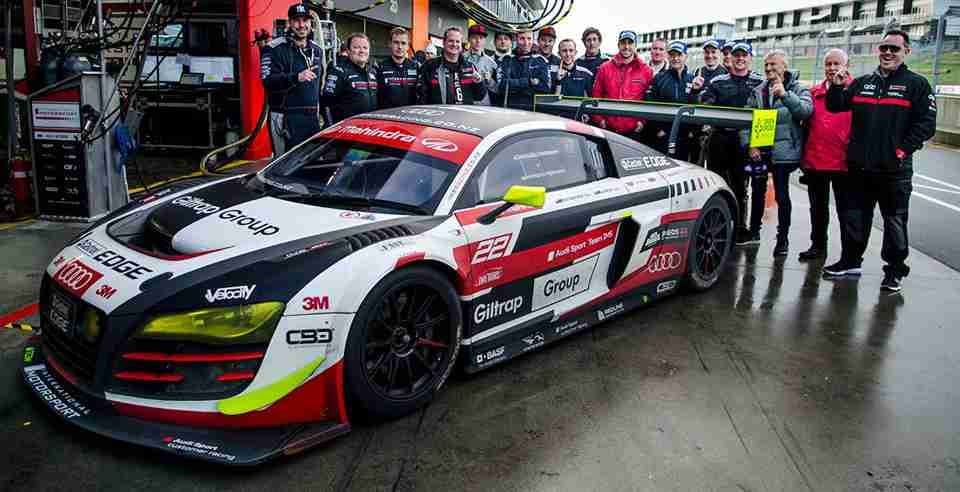 By:: amanda COMMENTS:: Comments Off on IMS WIN ENDURANCE CHAMPIONSHIP

The International Motorsport custom built Nissan GTR finished a dominating run to clinch the Class 1 victory in the 3 hour race! A very impressive season saw the GTR finish 6th overall and 1st in class in the North Island Championship.

Matt Whittaker has commanded an impressive performance to win the North Island 1 Hour Championship. Clinching 2 victories and a 2nd place throughout the championship. 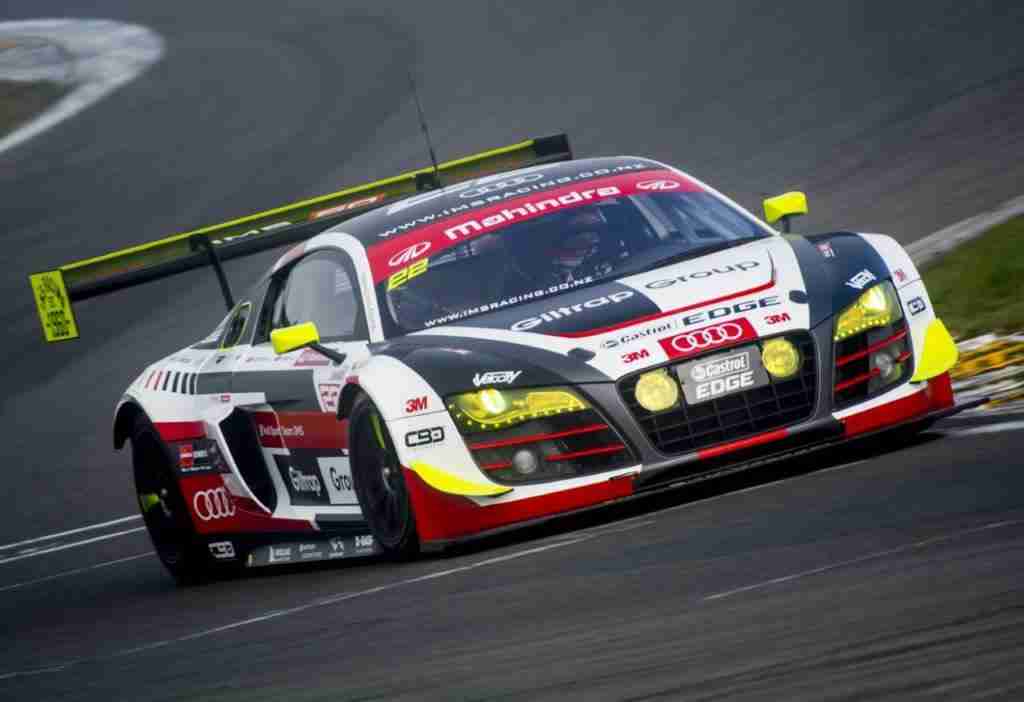 International Motorsport drivers Neil Foster and Jonny Reid have clinched the 3 Hour endurance win in the last minutes of the race at Hampton Downs. It was a close battle all race long between the Audi and the Ferrari, starting in very wet conditions and drying as the race went on. With under 10 minutes remaining Jonny Reid passed the Ferrari for the lead and maintained a 2 second gap to the chasing Ferrari until the end of the race.
The Nissan GTR driven by International Motorsport drivers Stephen Farmer, Dean Farmer and Tim Martin won Class 1 in the 3 hour event.
Matt Whittaker in the Porsche 991 had a dominating drive to win the 1 hour race in extremely wet conditions. Starting from pole, Matt lead the race gaining a healthy lead before the pitsop. The race finally finishing under safety car with Matt leading the pack. 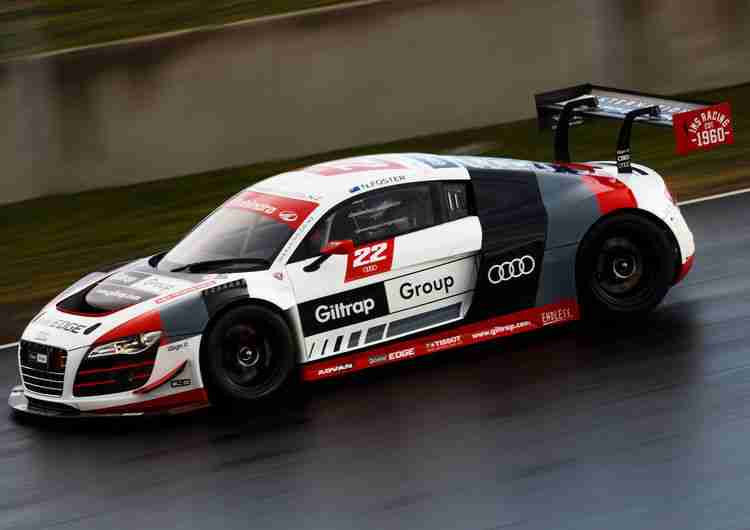 By:: amanda COMMENTS:: Comments Off on Second place in the New Zealand Endurance Championship.